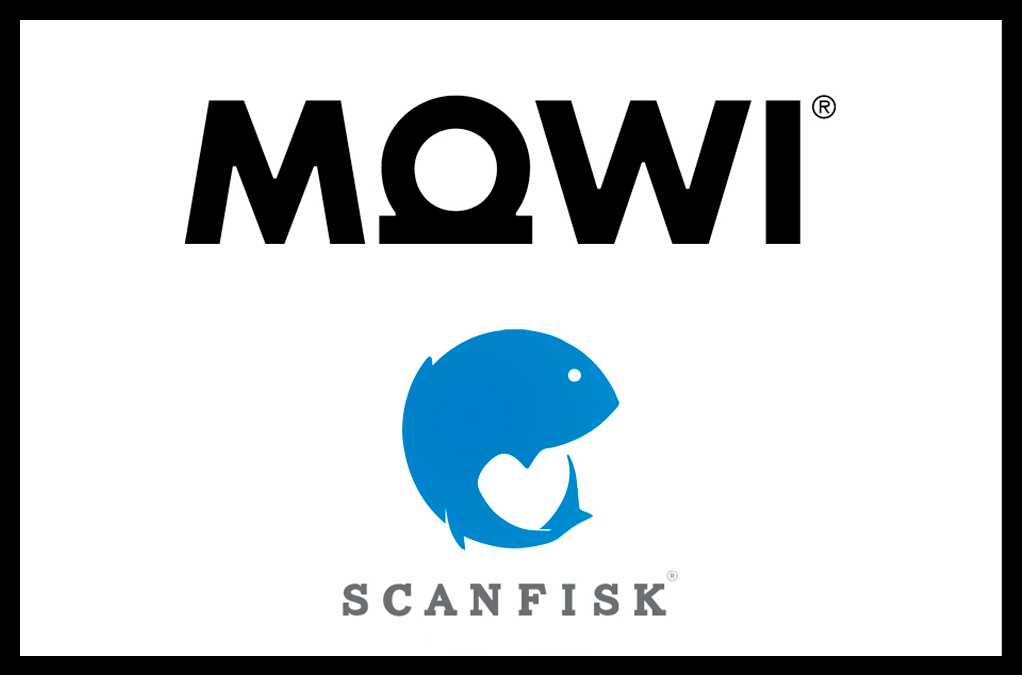 Scanfisk Seafood has announced that it is to establish a trade agreement with value added alongside the Norwegian giant Marine Harvest (MOWI).

The companies will join together to supply and sell white fish, under the terms of the agreement signed just days ago. The aim of this agreement is to expand trade operations and sales volumes in Iberian Peninsula markets.

The association will be formalised in the fourth term of 2018. Marine Harvest hopes that the agreement will enable it to produce pre-packed added value marine products, both fresh and frozen, in Spain.

Scanfisk will continue to provide its services in all the sales chains in Spain and Portugal, focussing on non-prepacked fish and seafood.

The association includes the supply of white fish and other species by Scanfisk to Marine Harvest.

Scanfisk and Marine Harvest form a strong and perfectly complementary team. Scanfisk is a leading supplier of white fish, with an attractive portfolio of products and a consolidated position in the Spanish fishing industry. For its part, Marine Harvest is the world’s largest Atlantic-farmed salmon producer.

By joining their respective skills and strengths, the aim of the association is to achieve mutual targets: expand trade operations and sales volumes through the development of the fish and seafood category with added value, which will result in market growth and participation in the Iberian Peninsula market.