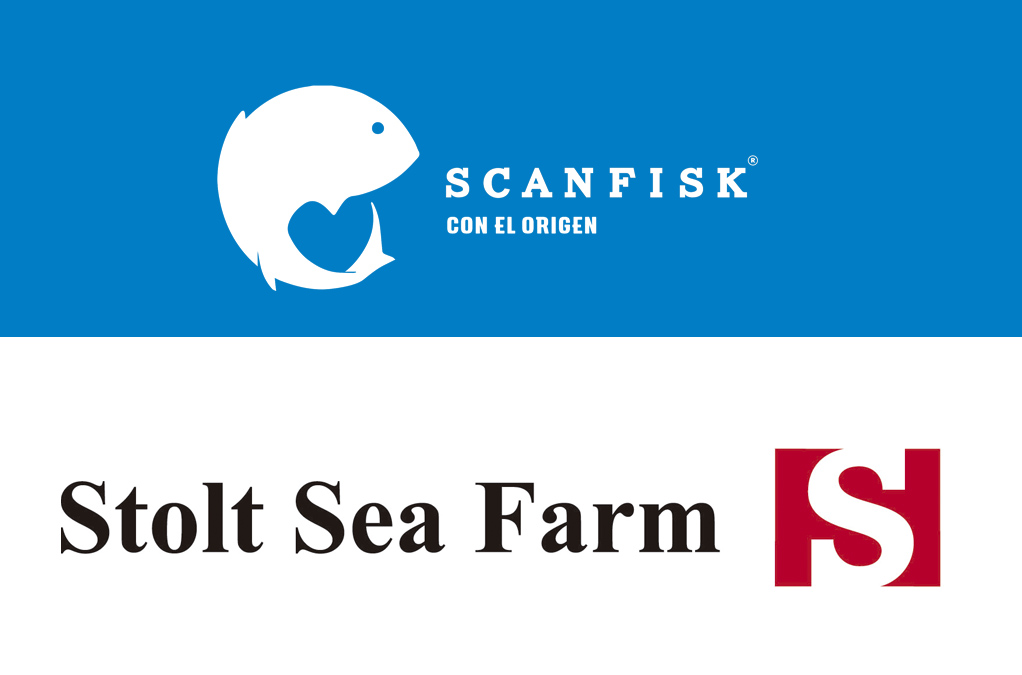 Stolt Sea Farm, a subsidiary of the Norwegian Aquaculture multinational Stolt-Nielsen, and  Scanfisk Seafood, a Spanish company of reference in the processing and marketing of fresh and frozen fish, have sealed a deal to market frozen turbot and sole for Europe in retail and food service chains.

Stolt Sea Farm and  Scanfisk Seafood have shown their intense satisfaction with a strategic alliance that optimises their respective synergies in order to speed up the development of this category of products in the European market.
The agreement will be headed and promoted by Imanol Almudí, board member of Scanfisk Seafood and former managing director of companies such as Iberconsa or Findus, and by Ramón Ojeda, Manager of Stolt Sea Farm’s Customer Division.

Of Norwegian origin, Stolt Sea Farm’s main headquarters are in Galicia, where the majority of its fish farms are to be found. The remainder are distributed in France, Portugal, Iceland and Norway. Stolt Sea Farm currently markets 8500 tonnes of turbot and 850 tonnes of sole per year in more than 23 countries. Since its foundation in 1972, Stolt Sea Farm has specialised in promoting Aquaculture as an environmentally sustainable source of healthy foodstuffs, playing a leading role in the development of sustainable breeding.

With more than 26 years’ experience in marketing, processing and developing fresh and frozen fish ranges from the source, Scanfisk Seafood continues to develop its successful partnership strategy with leading companies in the same product category. Its aim is to verticalise and expedite a high-quality and sustainable supply of fish for the European consumer.